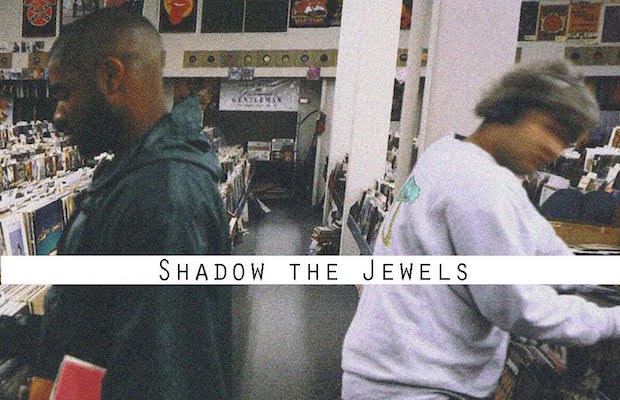 Given that it’s been sold out for weeks now, there are lots of folks that are anxiously awaiting the return of Run the Jewels tonight at Nashville’s Marathon Music Works.  While we are sure that many of you will be snacking on the incredible new RTJ3, which unexpectedly dropped on Christmas Eve to massive acclaim, for those that want to dig in a little deeper, you can check out this new mixtape mashup of RTJ and DJ Shadow, titled Shadow the Jewels, from former Nashville, now Georgia based producer DJ Skarface, whom you may remember from his Nashville inspired City Limits Tapes mixtape that he released back in 2015.  Skarface tells us about his inspiration for the new project, “About a year ago, I had the idea to mashup DJ Shadow’s beats with Run The Jewels‘ vocals. A few months later they came out with ‘Nobody Speak,’ and I knew I needed to expand on the collaboration with this mix.”

Dig in below, and for those lucky ticket holders, have a blast at RTJ tonight at Marathon Music Works.