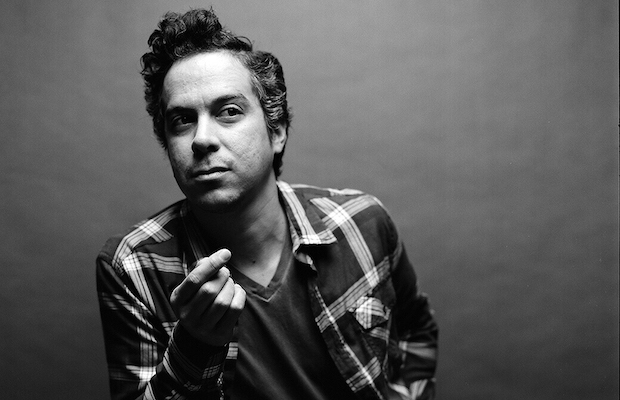 Portland based singer-songwriter M. Ward is coming off a big 2016, which saw the artist release his eighth solo record, More Rain, before teaming up with oft collaborator Zooey Deschanel for a new She & Him holiday record late in the year.  Heading into 2017 strong, Ward is gearing up for a string of intimate shows at City Winery venues across the country, including two Nashville dates on March 21 and 22.  Tickets are available to Vinophile members starting Jan. 17 at 3 p.m. CST, and available to the general public on Thursday Jan. 19.

Check out the video for “Girl From Conejo Valley” from M. Ward’s latest release below.