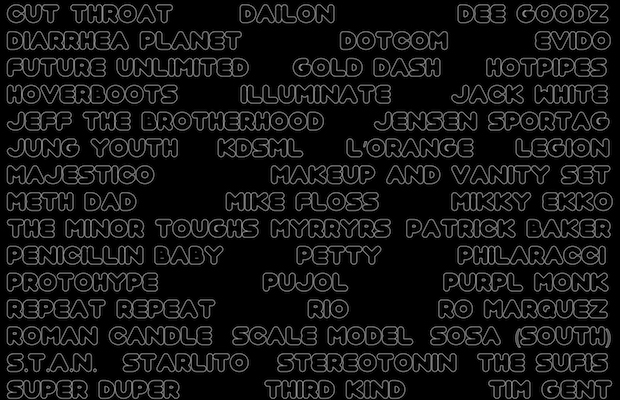 Divvied up into four parts (rock, indie dance, EDM, and hip-hop), City Limits Tapes is not a song-by-song slog through the local scene, but a continuous, high-energy blend of superb tunes and beats that makes an impressive case for Nashville as hub for any and all kinds of music. Stewart says his motivation for creating the mix was to show off the different musical sides of Nashville that don’t come immediately to mind, but with silly introductory bumps and everyone from Jack White to Turbo Fruits to Cherub to Illuminate getting licks in, it also comes off like a love letter from a local music obsessive.