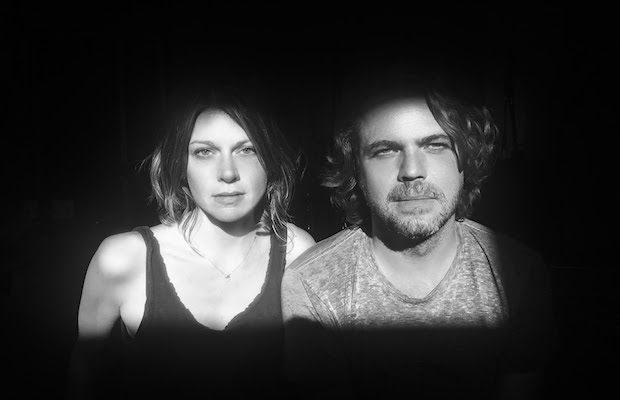 New band alert.  Little Reader features the songwriting power of Kate Tucker and Ross Flournoy, both of whom we’ve written about from their other projects.  Kate is probably best known to our readers from her Sons of Sweden project, and Flournoy has popped onto our radar with his work in Apex Manor and The Broken West.  For their new project, Little Reader have released two sunny pop leaning singles, “Running Towards the Sun” and “Here Forever,” which harken back to their mutual fondness of ’80s production.  These singles will be featured on their upcoming Mar. 3 debut album, The Big Score, which was produced by Mark Watrous (The Shins, Earl Burrows), and recorded at Strange Attraction in Nashville.  Head below to get familiar with a band that we expect to make waves in the local scene in 2017.

Kayleigh Goldsworthy Teams Up with fun.'s Nate Harold to Cover "No One's Gonna Love You"