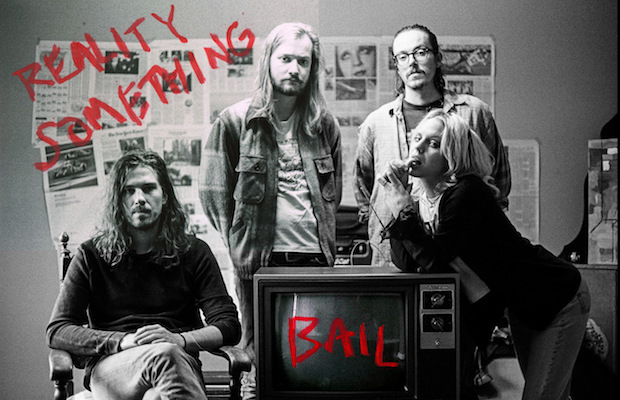 Rising Nashville rockers Reality Something are back in the spotlight today with the release of their new single “Bail.”  The track follows up “Break It,” which dropped this summer, and both are presumed to be from a forthcoming sophomore release to follow up on their stand out 2015 self-titled debut.  “Bail” feels the power of frontwoman Elena Franklin’s vocals, while she continues to expand her abilities as a songwriter, and Kingsley Brock’s guitar work feels as solid as ever as the band continues to evolve.

Head below to get a taste of the new single, and, get in the charitable mood, by downloading a copy of “Bail” at iTunes or Amazon, as all proceeds from the single will be going to Planned Parenthood.  Then head out to see them on headlinging Communion Music at The East Room on Dec. 7.  The rest of the bill is stacked with Motel Radio, Ghost Of Paul Revere, & Renn, and things get started around 9 p.m. (doors at 8 p.m.).  Tickets are still available here for $8 advance ($10 at the door).