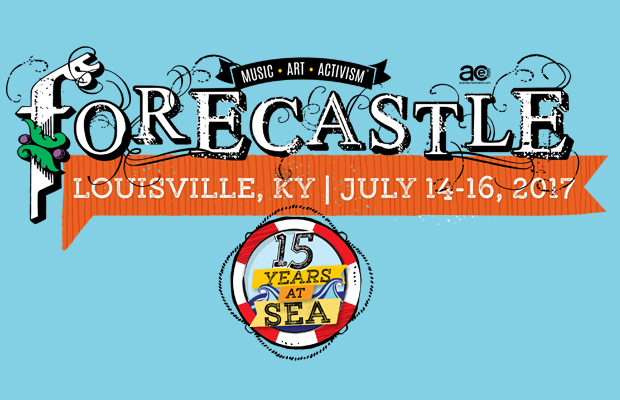 As revealed last week, the annual Louisville fest returns for its 15th year July 14-16, 2017, and, along with this morning’s lineup announcement tickets are also available here, including a new “General Admission Plus,” which includes access to special lines and air-conditioned tents. Easily one of the festival’s best bills ever, we don’t expect spots to last. Relive last year with a recap video (and also our review), and take a look at the full 2017 lineup below. See you on the waterfront!