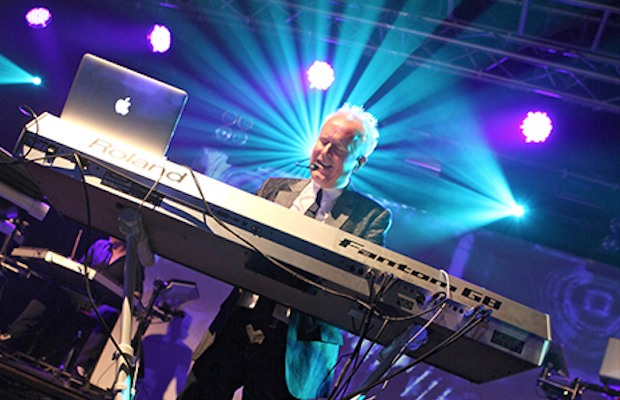 These days, you don’t have to look far to find bands creating synth pop music. In the 1980s, British pop performer Howard Jones helped pioneer a new era for the genre with his entrancing tunes. He returns to City Winery tonight, Nov. 29 for a special intimate performance that will showcase his earliest hits and most recent creations. If you’re a fan of great Britpop, or just looking to broaden your musical horizons, this is one show you definitely need to see. Tickets are still available here, and you can find out more about the show below!