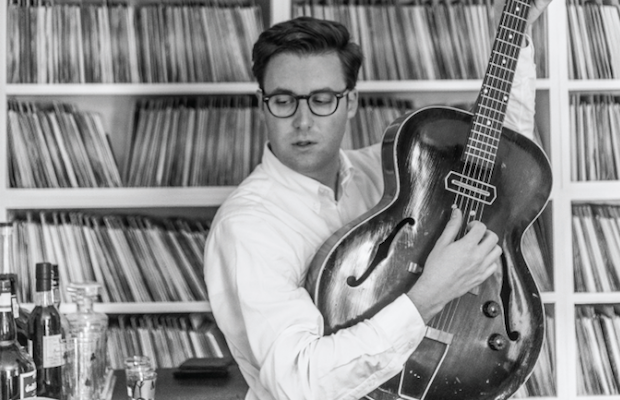 Returning to Nashville for the first time in over four years, SoCal soul/r&b rocker Nick Waterhouse, who recently released a stellar third album Never Twice, is back in town with his fantastic backing band on Tuesday, Dec. 6 at Mercy Lounge. One of the most compelling figures of the modern soul revival, Nick has managed to weave between full-on retro appeal in the vein of friend and peer Leon Bridges, and attract fans of more eclectic, nostalgic, and rock-leaning songs like friends and frequent tourmates Allah-Las. With each release, Waterhouse’s buzz and prestige only seems to grow, and if you want to see what all of the fuss is about in person, you can still grab tickets right here. Or, if you’d rather roll the dice, we’re also giving away a pair of tickets to one lucky fan, so read on for details and enter below!

Winner will be announced Monday, Dec. 5 at 5 p.m. CST, and will receive one pair of tickets. Good luck!