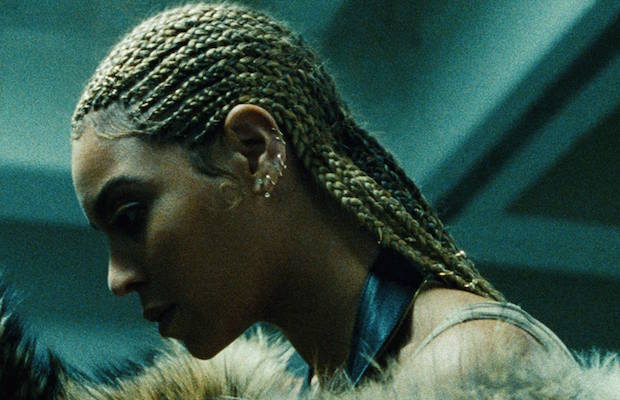 Though the CMA Awards can be a mixed bag at best, the 50th annual installment of the massive country-geared event already had our interest piqued, with a slate of performers that includes favorites like Chris Stapleton, Kacey Musgraves, Elle King, Dwight Yoakam, and more. Seemingly aiming to recapture last year’s crossover, show stealing performance of Stapleton and Justin Timberlake, one major, last minute, decidedly non-country superstar has been confirmed to appear at tonight‘s show as well: Beyoncé. Just a month after Queen Bey delivered one of most transcendent and unparalleled performances we’ve ever seen in town, at Nissan Stadium, and capping off a year that has included appearances at the Super Bowl, BET Awards, and VMAs, the superstar singer is rumored to perform her country-tinged cut “Daddy Lessons,” from this year’s Lemonade, possibly in collaboration with the Dixie Chicks, who’ve been covering it on the road. You’ll have to tune in to find out for sure though, when the 50th Annual CMA Awards air live from downtown Nashville tonight, Nov. 2 at 7 p.m. CDT on ABC.