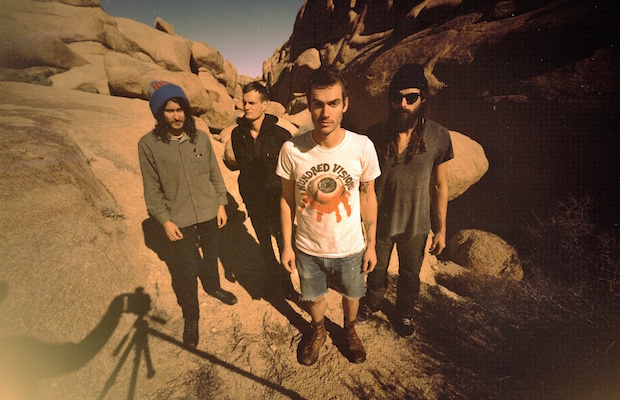 In what is looking to be one of the top local bills of the year, Marathon Music Works is set to host exploding Nashville based rockers All Them Witches tonight, Sept. 29 for what will, unbelievably, mark their first hometown show of 2016.  The bluesy psych rock warriors will be joined by indie groove rockers Blank Range and blues shredder Patrick Sweany.  Tickets are still available for this 18+ show for only $18, so grab your now and read on for more about the lineup!

All Them Witches, Blank Range, and Patrick Sweany will perform tonight, Sept. 29 at Marathon Music Works. The show is 18+, begins at 8 p.m. (doors at 7 p.m.), and tickets are available to purchase for $18.