[No Country Premiere] J. Marco Releases “Long Way Down” Ahead of Debut LP 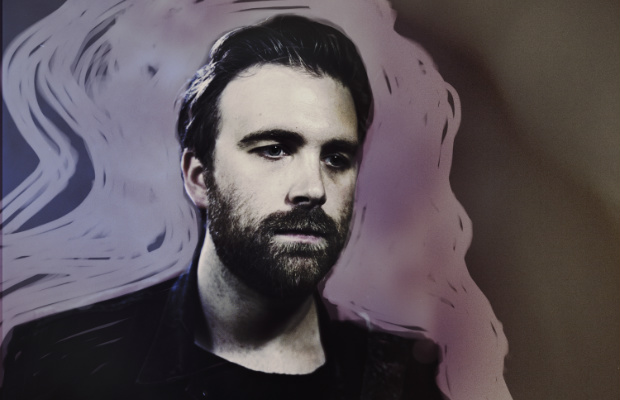 J. Marco may be a new name for you in the Nashville rock scene, but the singer, songwriter, and guitarist has been around for a while, previously working with local rockers New City Savages.  J. Marco is gearing up to release his debut solo LP, Myth, on Oct. 21, and has been teasing new singles leading up.  His first single, “Stranger In The Night,” was an uptempo melodic rocker, and showcases the talented artists’ knack for crafting buzzworthy indie rock.  We’re thrilled to help him release his second single, “Long Way Down,” which is another melodic indie rock gem with a sprinkle of punk on top.

We asked J. Marco about the inspiration for the single, and he tells us, “‘Long Way Down’ is the first song we recorded for the album, and I think it really encapsulates the sound that I was going for.  It’s about the confusion and anxiety most of us feel in our twenties as we try to figure out the right way to do things while making a million mistakes along the way.  But, most of the time, everything ends up ok.”

We concur, everything did indeed end up ok.  Head below to get your first listen to “Long Way Down,” and keep J. Marco on your rock radar.