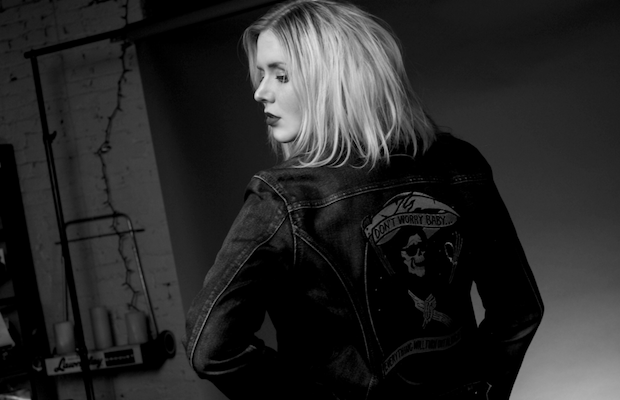 Local rockers Lauren Strange & The Pretty Killers have been staples in the Nashville scene since the release of their debut EP, The Strange, back in 2010.  Since, we’ve followed Strange through her release of another EP, titled Say Yes, back in 2014, and seen her intelligent alt-rock leaning sets on numerous bills around town over the years.  Strange returned last week with an unrelenting cover of The Cranberries’ 1994 classic “Zombie.”  The timing of the release seems fitting in the unsettled time in our country right now, and deftly portrays the original message of the song, which was originally written as a protest song against IRA bombings in Warrington, England.  Head below to hear Lauren’s powerful take.