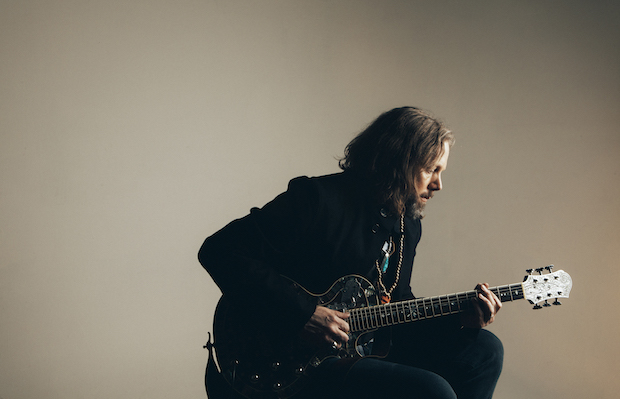 Fans of Southern fried blues rock ’n’ roll have something to look forward to next weekend, because Music City will be welcoming The Rich Robinson Band to town to play an intimate show at the friendly confines of City Winery. Tickets to the Sept. 16, all ages show are currently available for $22-$30, but if you’re feeling lucky, we’re giving you the chance to win a pair of tickets after the jump. While you’re here, learn more about the workhorse brother from The Black Crowes, who you might not recognize on sight, but you’ll certainly recognize with your ears. Don’t miss what promises to be a stellar performance form one of the most underrated guitar players in rock music today.

Winner will be announced Wednesday, Sept. 14 at 12 p.m. CDT and will receive one pair of tickets. Good luck!