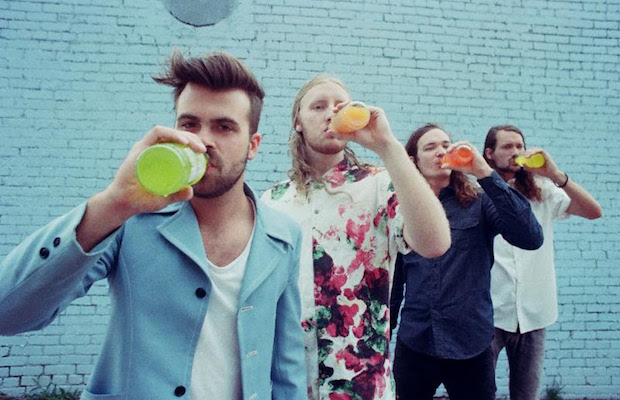 It has been quite a year for The Gills.  After relocating to Music City from Pensacola, they started making waves in the local scene with their high energy live shows, and made a splash with their EP, 1, which dropped last year and featured gritty alt-rock stand outs like “Lemonade” and “Rubberband.”  The band recently announced a new EP, 2, which is due out on Oct. 14, and just dropped the first single, “Aria,” from that effort.  Based on our first few listens to the single, The Gills appear to be reaching back towards their pop leaning tracks off their earlier albums, but are retaining the power driven rock underbelly that has brought them so much success locally.

Have a listen to “Aria” below, and keep your ears on No Country for upcoming shows in support of the new record.