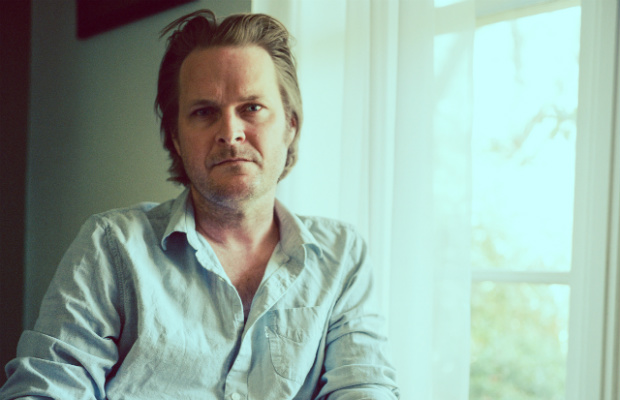 Folky indie rockers Hiss Golden Messenger are set to embark on a tour in support of their new LP, and sophomore Merge Records release, Heart Like A Levee, due out on Oct. 7, and they’ll be returning to Music City with a date at Exit/In on Oct. 15.  We’ve poured high praise for the band, helmed by M.C. Taylor, before when they opened for Dawes at their recent stop at The Ryman and as a Bonnaroo Band of the Day back in 2015, but the further we dig into their catalog, including the five pre-Merge releases, the more enamored we’ve become with his emotive songwriting and excellently arranged songs.  This new record sees Taylor collaborating with Bradley and Phil Cook (Megafaun), Matt McCaughan (Bon Iver), Tift Merritt and Alexandra Sauser-Monning (Mountain Man), Matt Douglas, and Michael Lewis, a number of whom Hiss Golden Messenger will be out on the road with this fall.

We already shared the first single, “Biloxi,” from the upcoming LP, and now we have a video for the next single “Tell Her I’m Just Dancing.”  You can head below to check that out, and then snag your $15 tickets for the show, which will also feature Phil Cook performing his solo work in the support slot.