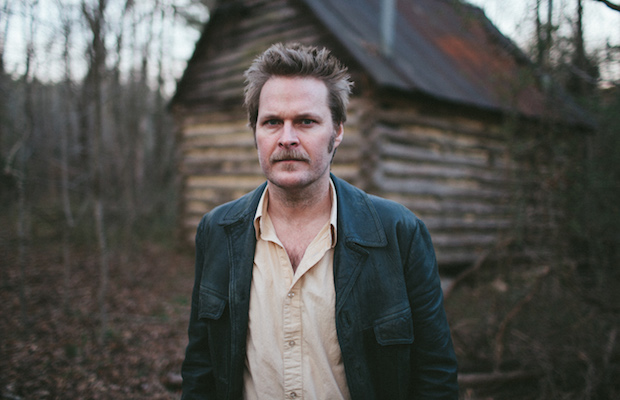 Formed in 2007 by MC Taylor and Scott Hirsch, longtime collaborators who had previously played together for decades in various bands, including hardcore punk outfit Ex-Ignota and indie rock act The Court & Spark, Hiss Golden Messenger are a definite musical departure, adopting a country rock, alt-country, and folk vibe, with elements of blues, soul, jazz, funk, gospel, pop, and dub (needless to say, they’re eclectic, and also prolific). Largely viewed as a musical vehicle primarily for Taylor, who resides in North Carolina and is typically the only member featured in promotional materials, Hirsch, a resident of Brooklyn, has seemingly remained an integral part of the writing and recording process, which also regularly boasts a plethora of collaborators, including Nashville’s own William Tyler.

Prolific in their output, Hiss Golden Messenger have released five full-lengths and two EPs in the span of six years, recently inking a deal with Merge for their latest, Lateness of Dancers (and even more recent EP, Southern Grammar). Known for deeply personal, literary-referencing, emotionally vulnerable, and story-based lyricism, enhanced by raw and personal musicianship, Hiss Golden Messenger are an exciting and timeless project, deserving of even more recognition then they’ve amassed.

Win A VIP Getaway To Bluegrass Underground With The #BGUBucketList Contest