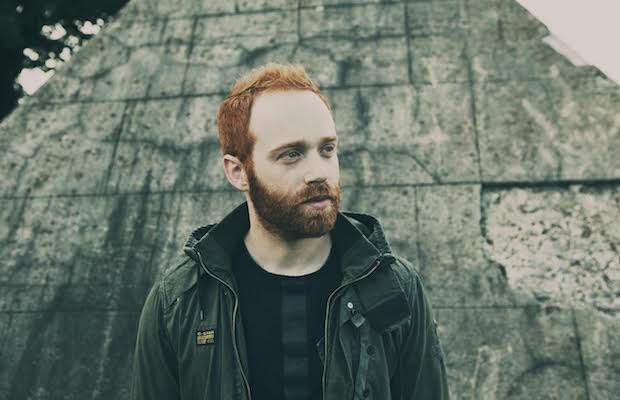 Nashville’s own Wave & Rome specialize in poppy, melodic indie rock that nods to Coldplay, Death Cab For Cutie, or maybe even Fleet Foxes. We applauded, along with the rest of the Nashville pop scene, at the success of their debut EP Across The Map last year.  For the new reimagining of the hot, ear-worm, track “Strangers,” W&R mastermind Sam Tinnesz replaced the orchestral arrangement from the album with an acoustic guitar, giving the single a far more intimate feel.

We asked Sam about the decision to release this acoustic version, and he told us, “Strangers is one of the most personal songs I’ve written to date, so it was cool to do it in a stripped back way to let people in on what I’m feeling when I’m singing it. It’s about being so close to someone, but then they do something that makes you feel like a stranger and all the emotions that come with that.”

Head below to check out the acoustic version of “Strangers,” and make sure you mark your calendar to catch him on Wednesday Aug. 17 at Mercy Lounge for Daniella Mason’s EP release show.  Tickets for the 8 p.m., 18+ show are available here for $10.