Jake McMullen Releases Cover Of Robyn’s “Dancing On My Own” 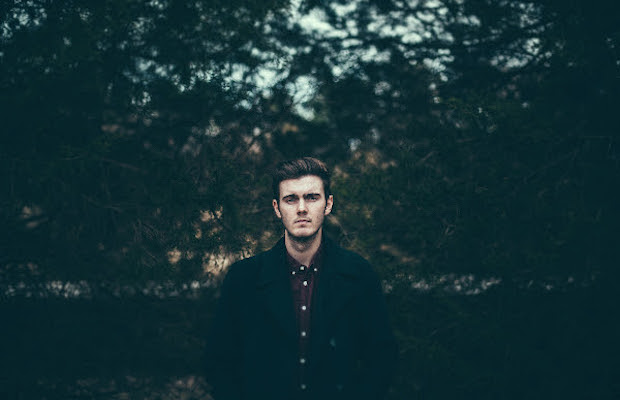 We kept a close eye on talented local singer-songwriter Jake McMullen over the last couple of years.  We covered the release of his debut EP Always, and even had him out for one of our Acme Feed & Seed showcases.  Now, in anticipation of a new EP due out this fall, McMullen has released the first single from that effort, and it’s a cover of Robyn’s 2010 mega-hit “Dancing On My Own.”  Jake’s reimagined version of the song is slowed down a bit, but takes on a life of its own with McMullen’s steady vocals.  The track was produced by Micah Tawlks and drummer/producer Dabney Morris.  Have a listen below, and get ready for another big year from the talented Jake McMullen.