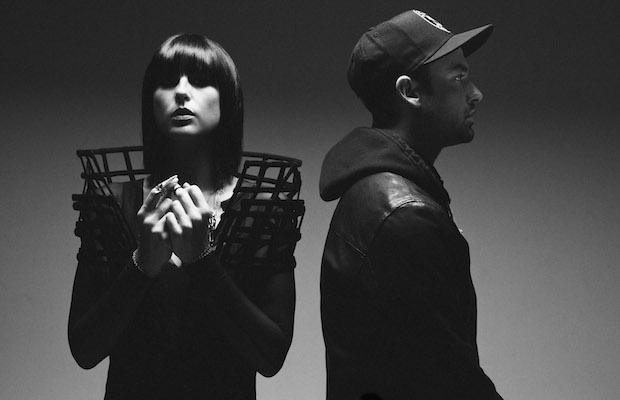 Amidst a buzzy summer festival season, the anticipation continues to build for Phantogram’s upcoming LP Three, which drops on Sept. 16 via Republic Records.  We already shared their first single “You Don’t Get Me High Anymore,” when we announced their date at Marathon Music Works on Halloween, and now they have released the second single “Run Run Blood.”  Like the first single, “Run Run Blood” is a bit darker than past releases from the New York duo, but still maintains the moody pop hooks over pulsing electronic beats that we’ve come to expect.  Head below to check out the new single, and snag your tickets for the Nashville date before it’s too late.