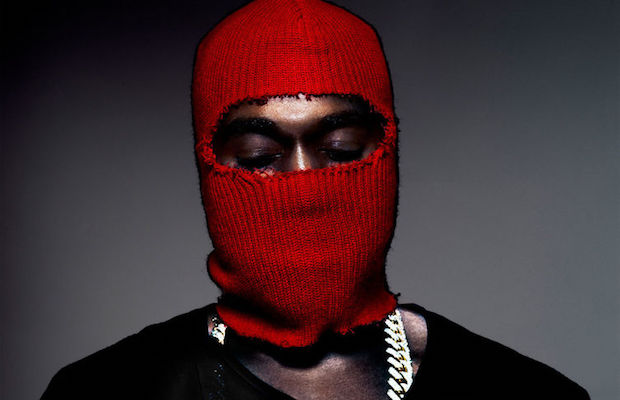 Never one to stray from controversy, famed hip hop artist Kanye West, who recently announced a Sept. 24 return to Nashville’s own Bridgestone Arena, made headlines last week with the release of his official music video for “Famous,” the latest single from new album The Life of Pablo. Depicting hyper-realistic nude recreations of famous celebrities like Taylor Swift, Donald Trump, Bill Cosby, and wife Kim Kardashian, reactions to the video, a self-proclaimed commentary on fame, have been polarizing since its grand LA Forum unveiling. Though the art piece is now available to publicly stream on YouTube (a rare move for the typically nude-averse video giant), West has been publicly displaying it in cities around the country this week, similar to promotions he hosted for previous album Yeezus. Announced just minutes ago on Twitter, Nashville is apparently the latest in a string of host cities for “Famous,” and you have three chances TONIGHT, July 3 to see it displayed publicly, presumably projected onto the side of buildings. According to Kanye, the first viewing is at Broadway and 2nd Ave S at 11 p.m., the second is at Broadway and 4th Ave S at 12 a.m., and the third and apparent final is at Main Street and N 7th Street at 1 a.m. Check out ‘Ye’s announcement below, watch the video in full, in you don’t feel like putting on pants, and grab tickets to the upcoming show right here!