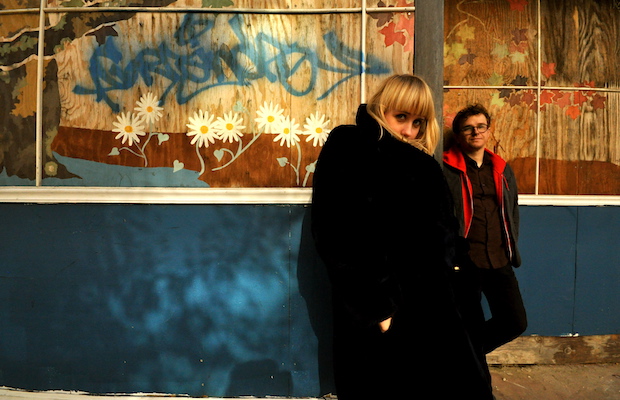 In support of their surprise eight song album, Tween, which dropped last week, Wye Oak return to Nashville’s Mercy Lounge on June 25.  The group will be joined by rising Halifax bred, New York based like minded synth rockers TEEN.  The 18+ show starts at 9 p.m., and tickets are available for $17 in advance or $19 at the door.  Head below to learn more about the bands, and we’ll see you at the show!

Baltimore bred duo Wye Oak have been together as a band since 2006, but it wasn’t until the mainstream success of 2011’s Civilian that Jen Wasner and Andy Stack began to gain the recognition they deserve.  They followed up the almost folky shoegaze pop of that release with a poppier more danceable set of tracks in their 2014 release, Shriek, largely a result of Wasner opting to play bass rather than guitar.  The new album Tween is composed of tracks recorded between the two official releases, and is a representation of their awkward growth during that period, thus the name.  The result however is all Wye Oak.  Wasner’s sultry vocals are the calling card of the group, and the tracks are a mixture of the sounds of both eras of the band.  Both Wasner and Stack have been working on side projects of late, Flock Of Dimes and El Vy, respectively, but the current tour has us hoping that the time on the road together will lead to even more Wye Oak music to come on their new home at Merge Records.  While we wait though, let’s devour Tween together, starting with the single “Watching The Waiting” below.

A trio of sisters and a best friend who grew up in the Canadian Atlantic port city of Halifax, Nova Scotia, began making music as TEEN after relocating to Brooklyn in 2010, and have been very busy ever since.  They have prolifically released three EPs and two LPs in that short time, and the growth in their music is incredibly evident in their latest release Love Yes, which is dripping in playful synths and fuzzy bouncing bass lines.  If you aren’t familiar with the buzzy electo-pop outfit, then dig into the lead single from Love Yes titled “Tokyo” below to see why you’ll definitely want to make it out in time to catch the openers.