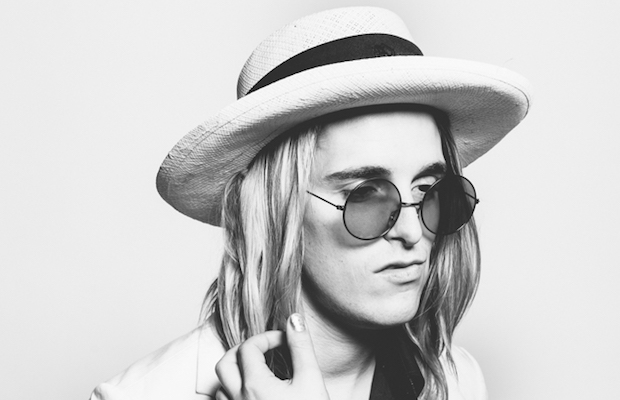 Returning to The Basement East for the second time this year, nostalgic, theatrical, and unique singer Diane Coffee will be back in Music City this Sunday, June 26 along with Nashville’s own Lasso Spells. Known for drumming in Foxygen, as well as for a child acting career, Coffee, real name Shaun Fleming, is quickly becoming a buzzworthy artist to watch, largely thanks to his fantastic sophomore effort, Everybody’s a Good Dog, released last year. Tickets to the upcoming show are still available right here, so grab yours now and read on for more about the show!