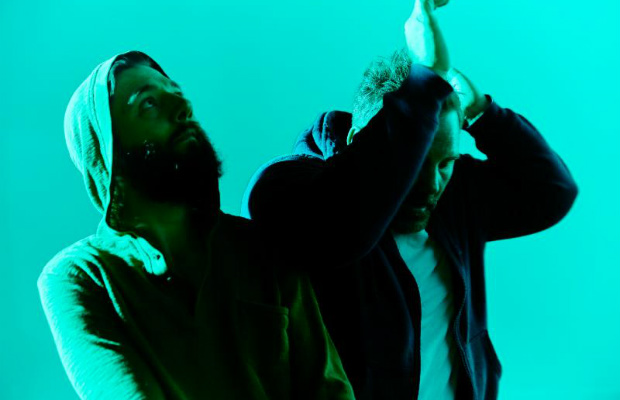 We got our first taste of new music from Nashville alt-pop outfit Leagues a few weeks ago with the release of the new single “Dance With Me,” which has been spinning on our Spotify playlist alongside the like minded new single from Beck.  Today, we are thrilled to premiere another single from their upcoming sophomore LP, Alone Together, which is due out on Dualtone on September 9.  “Lipstick Coffee” further exemplifies lead vocalist and songwriter Thad Cockrell and producer / drummer Jeremy Lutito’s mastery of bombastic, infinitely danceable, hook laden pop music, and continues the duo’s knack for writing catchy tracks that demand buzz, just like the band’s initial success with “Spotlight” and “Walking Backwards.”  Head below to get a taste of the new single from Leagues, and find out why this is quickly becoming one of our most anticipated releases of 2016.