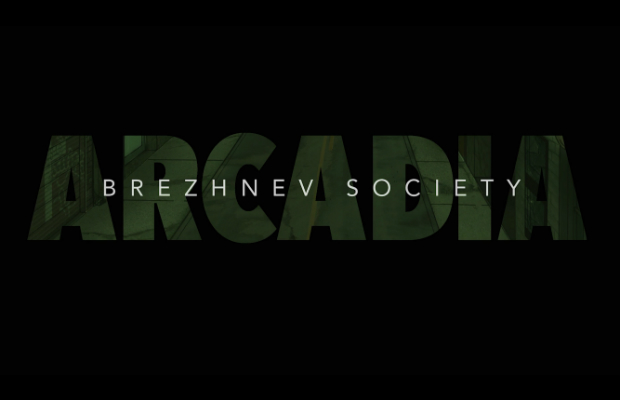 Nashville based electronic duo Brezhnev Society began dropping “transmissions” in late 2014, and immediately grabbed our attention with expertly crafted videos to highlight their shoegazey, post rock, pop, and electronica dabbled tracks.  The general idea behind the project is an interpretation of how music might have sounded if the cold war ended differently, and the artists use Soviet-era keyboards to layer electronic tracks and lush vocals for a powerful listening experience.

You can check out the latest animated transmission, titled “Arcadia,” below, and stay tuned for some upcoming live shows from Brezhnev Society this year.