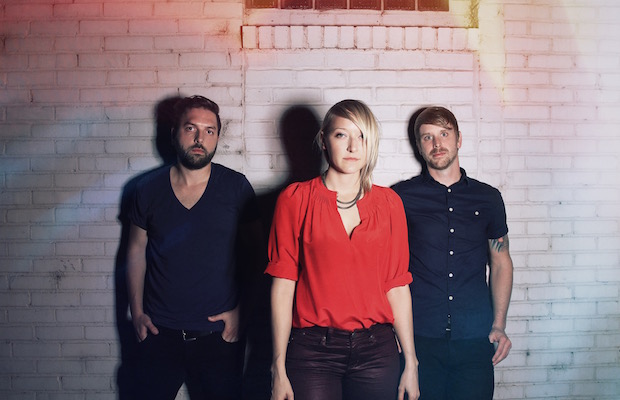 One of our best new finds of the past year has been local poppy alt rock project Dead Cures.  Upon our first listen, we jumped at the opportunity to premiere their debut single “Say Everything Now” ahead of introducing you to their live set at our Acme Feed & Seed showcase.  The band, consisting of ex-Kink Ador bassist/front woman Sharon Kotick, Michael Kisak, and Evan Buchanan, has been generating buzz with their catchy, hook laden, sunny tracks, and have showed off their DIY mentality with their video for the debut single.

Now, matured all of six months, the band returns with another new single, “All The People,” which we are excited to premiere.  The track features more of the signature sunny upbeat pop tinged rock sound, and is an exciting sign of what the future holds for Dead Cures.

Head below to check out “All The People,” and mark your calendar to see them on May 26 performing with Casey Jo & The Friday Night Dads, Molly Rocket, and Boomlights at The East Room.  You can find more information about that show at the Facebook event page.