Milktooth Cover Prince’s “The Beautiful Ones” in Ferocious Video 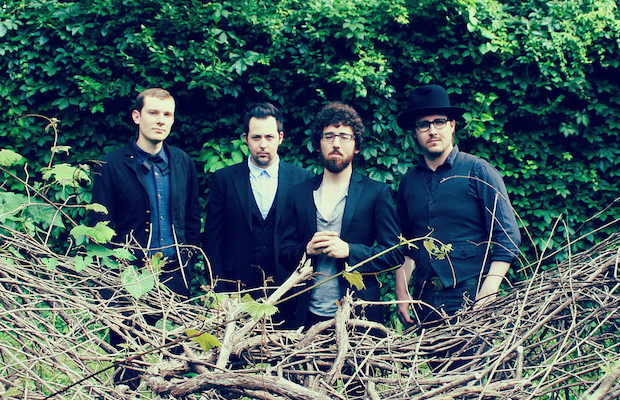 Blog faves Milktooth are keeping our attention while working on a new record with some ace video releases.  You may remember their poignant update of the holiday classic “O Come, O Come Emmanuel,” and then they submitted this well executed submission for NPR’s Tiny Desk Concert series with their single “Voices.”  Now, they are back with a tribute to the late Prince through their cover of his “The Beautiful Ones” from the album (and movie) Purple Rain.  We’ve heard Milktooth perform this track in a live setting, and the band tells us that they had been wanting to record it, but the passing of the great purple one pushed the priority up to offer tribute to his musical inspiration to the band.

Those of you that are familiar with the song (or the use of the song in the movie), know that the protagonist is trying to win over his beloved from a rival.  Milktooth’s video is set to nature footage, and includes a lot of savage imagery, which makes us think that it is a allusion to the natural savagery in the world amongst all animals (yes, humans are animals).  It’s intense to say the least, and provides a stark contrast to the tender vocals in the song. Head below to see our premiere of the video, and you’re welcome for us waiting until after lunch to publish.