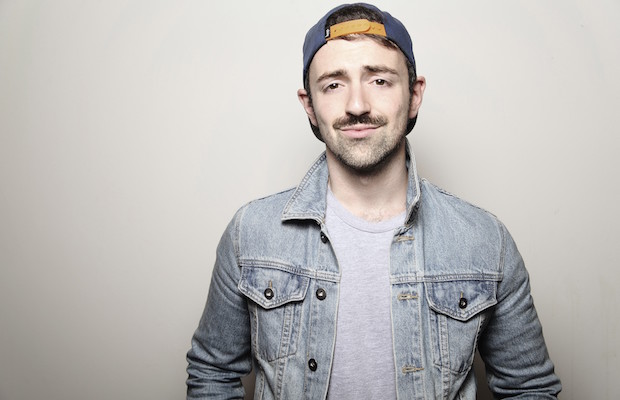 Raised in Chicago and now based in New York, you may recognize comedian Matteo Lane for his involvement in a variety of MTV programs like GirlCode, GuyCode, Joking Off, and MTV News, as well as The Nightly Show and Adam Devine’s House Party on Comedy Central. You should also know Lane for his incredibly funny standup, which he’s showcased at Montreal’s Just For Laughs and the New York Comedy Festival, as well as on the road and at clubs around NYC. Matteo’s observational humor, drawing heavily from life experiences, pop culture, and his own worldview as an openly gay man, is witty, insightful, personal, and sharp, making him a buzzy up and coming comic to keep an eye on. Before trying his hand at comedy full-time, Lane lived in Italy and worked as an oil painter and an opera singer, the latter of which definitely finds its way into his live show. If you want to witness some absolutely hilarious standup at Bonnaroo this summer, add Matteo to your must-see list.