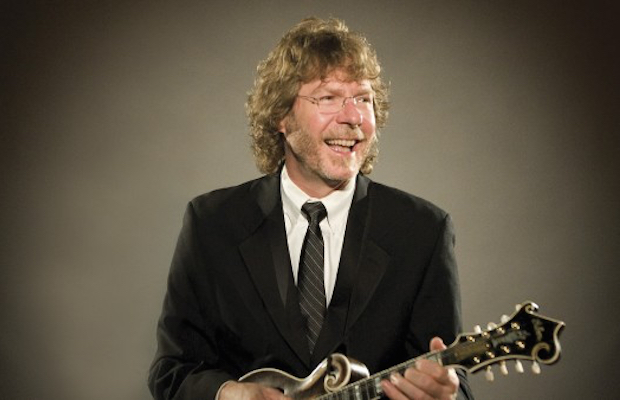 Bluegrass is always a welcome addition to the ever-eclectic Bonnaroo lineup. Last year, festival-goers were treated to a warm and soothing set from Bela Fleck and his wife Abigail Washburn. This year, a fellow “Newgrass” style innovater will take the Bonnaroo stage. Sam Bush has been playing the mandolin for years and continues to inspire audiences with his heartfelt songwriting. Hailing from Bowling Green, Bush got his start as a member of the New Grass Revival alongside Fleck, John Cowan, and Pat Flynn. The group had a lot of success in the early 80s as they aimed to put a modern spin on a classic style of music.

While that group has since disbanded, the movement lives on through various solo projects. Bela has found a lot of prosperity in adding a jazz twist to bluegrass. Bush has also carried on the tradition with his own band, which is responsible for major progressive bluegrass standards such as “Same Ol River.” Although his songs do sample elements of classic bluegrass stompers, Bush still presents a set of music that is intriguing and appealing to ears that are new to the genre, as is evidenced by the numerous awards and grammy nods the mandolin virtuoso has received over the years. Check out a few of his live tracks below, including a live version of “Same Ol River” that features Jerry Douglas on guitar.