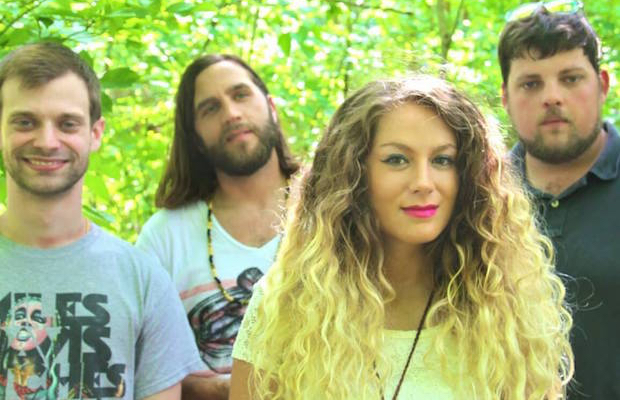 Fans of local reggae rockers Floralorix have a lot to be excited about these days. We already told you the band will be opening for 311 in July, and they are gearing up to release their debut album, Bloombox, on May 6. To honor this momentous event, they will holding a special listening party at Hurry Back, sponsored by Tennessee Brew Works, from 5 p.m. until 8 p.m. on the release day. Also, just around the corner at Exit/In, they’ll be having their official CD release show at 8:30 p.m. (more on that line-up in the near future). The No Country Presents alum have also been awesome enough to let us exclusively premiere the latest single, “Rubbadub,” off the new record. Check it out after the jump, pre-order your digital/hard copy of the LP here, and make sure you enjoy a lynch pin in the Tennessee Reggae movement live in person.