[NO COUNTRY PREMIERE] MOTE Drops Video for “Into the Sun” 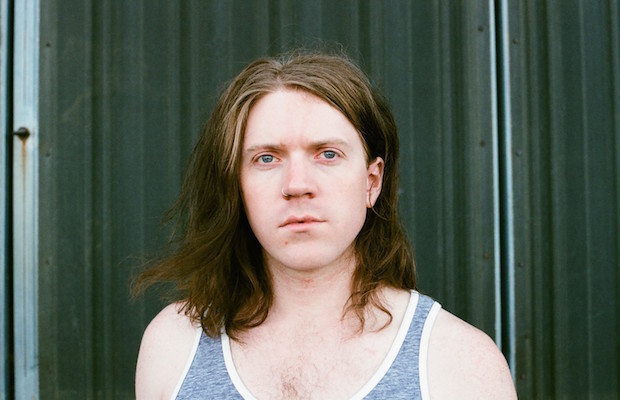 You might remember Nashville songwriter Joe Schneider, who performs under the moniker MOTE, as a finalist from the Homegrown Harvest competition we hosted last fall for a chance to play the SoundHarvest Music Festival in Nashville, but, if you don’t, prepare to be educated.  MOTE just dropped a stellar new video for his single “Into The Sun,” which was featured on his 2015 EP Thrive, and we jumped at the chance to premiere it.  The single features chilled out layered indie rock with pop sensibilities, and the video, shot in Nashville, artfully depicts a man wandering through daily life as he struggles to explore deeper within.

The video was directed and choreographed by Anna Haas of Red Hare Creative, and, in her words, “We wanted to create a video in which you could pause it at any given moment and find yourself looking at a piece of art. Every frame and composition is intentional and was thoroughly thought out.”  She continues, “I was inspired in part by avant-garde films, paintings and photography of the ’20s and ’30s, such as those by Hans Richter, Salvador Dali, Renee Magritte and Man Ray. I wanted to play with the juxtaposition of modern and classic.”

Check out the stunning video below, and, if you are in the Nashville area, make plans to see MOTE on April 29 with NODAWAY and Cappa at The High Watt.