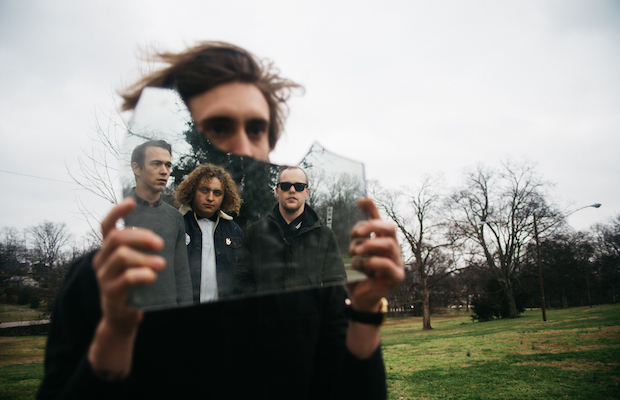 Local scene mainstays Western Medication had a busy weekend.  They dropped their debut full length, The Entertainers’ Secret, on Friday, and then played Record Store Day at Fond Object, before finishing Saturday night off with a release show at Queen Ave.  They also dropped a video for the lead single, “Chins,” which is just oozing with their trademark melodic reverbed post punk sound.  Dig into the video below, and then grab a copy of the record that you’ll be adding to your early Best Of 2016 list. You also have another chance to catch the boys in action today, April 20 at Grimey’s, where they’ll perform a FREE, all ages, 5 p.m. in-store to help kick-off Fashion Art Mecca (there will also be DJs and pop up tattoos)!