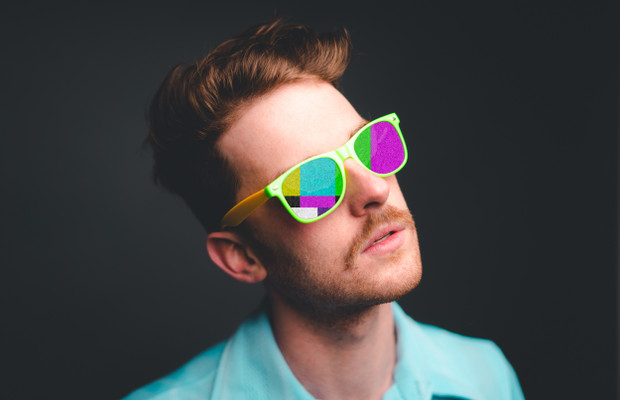 Steve Voss’ indie rock leaning experimental pop outfit Tetherball may be one of the most underrated projects in Nashville, and they have taken on an ambitious project for 2016, releasing a whopping 6 EPs this year.  We premiered the video for “Chemicals” from the first EP, Pheromone Food, earlier this year.  Now, you can check out the single “War (Medic)” below, and prepare yourself for the first of four stories that are told in the 4-song Physical Violins, due out on May 6.

If you are somehow still out of the Tetherball loop, fix that now, as 2016 is lining up to be a big one for the talented Nashville band.