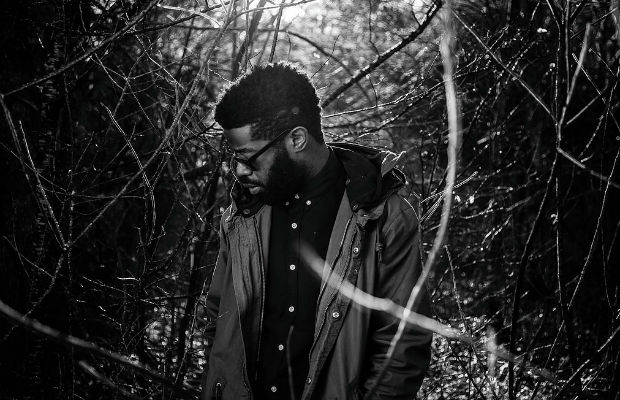 As the Nashville indie-pop landscape expands, we’re treated to a variety of exciting musicians that range from top 40 sounds (Mikky Ekko) to R&B-influenced (BASECAMP) to hip-hop leaning (Jung Youth).

Add producer / singer / songwriter R.LUM.R (pronounced “are-luhm-are”) to that list. You might’ve even heard him already on our Spotify playlist. The Nashville-based artist plays The High Watt tonight with alt-rock trio Cardboard Kids and indie-pop project Kaptan. The show is 18+ and doors swing open at 7 p.m. Grab your $10 tickets here, and continue reading for more on the show!

R.LUM.R crafts R&B/soul with plenty of atmospheric space. Fans of the Sufjan Stevens-approved Gallant or Roc Nation’s Kevin Garrett should take immediate notice. R.LUM.R’s compositions hit hard with a heavy dose of emotional drive and pop melodies. Listen to the Super Duper-produced single “Tell Me” below.

Cardboard Kids had a busy 2015, with the release of their High EP and even higher energy shows, like their set at SoundHarvest Music Festival. That EP was self-produced and recorded at Ben Folds’ historic RCA Studio A, and single “Throne” would be right at home on SirusXM’s popular Alt Nation show. Hey, Sirius, give these guys an add!

We’ve been covering Kaptan for a bit, and the indie-pop project is still beasting out with infectious tracks like his Mokita collab “Dreamer.” While the synthy hooks are definitely there, keep an ear out for glimmering guitar riffs and energetic percussion. The whole package is what really makes KAPTAN’s music pop.