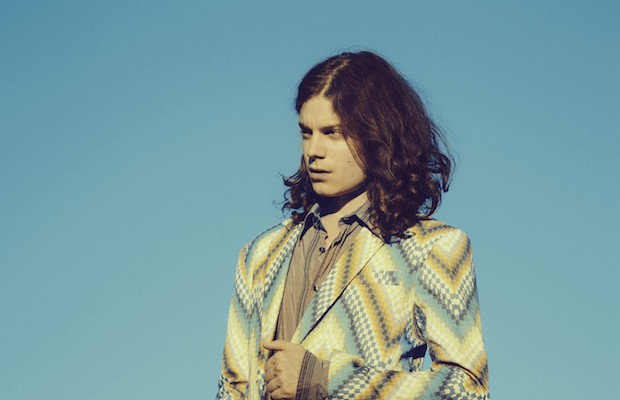 Even if you don’t yet know him by name, there’s a pretty good chance you’ve at least heard BØRNS‘ music; specially, breakout single “Electric Love,” which is currently all over the radio, internet, and television. Born Garrett Borns, the artist simply known as BØRNS hails from coastal Michigan, and grew up attracted to various forms of art and expression, before finding a real love for music while attending a prestigious filmmaking summer program at 15, where he wrote songs on the side with the music majors. After briefly residing in New York, the singer, now just 24, fell in love with Los Angeles a few years back, relocating to a treehouse in the LA canyons where he would eventually on on to craft his debut EP, 2014’s Candy.

Channeling elements of indie pop, synthpop, alternative, and boasting a soulful, psychedelic flair, BØRNS’ voice is simply hypnotic, and his command of melody and emotional delivery is unparalleled. Bagging a major label record deal and partnering up with some heavyweight co-writers and producers, Garrett found early buzz and media acclaim for his debut single “10,000 Emerald Pools,” nabbing TV appearances, an increased live presence, and a ton of online attention. By the time his debut LP, Dopamine, arrived last fall, BØRNS had already toured with the likes of MisterWives, Bleachers, and Charli XCX, and has been blowing up at rapid speed thanks to “Electric Love.” Already becoming a festival staple, BØRNS is having a huge career moment, and it’s a perfect time to catch him on the rise.