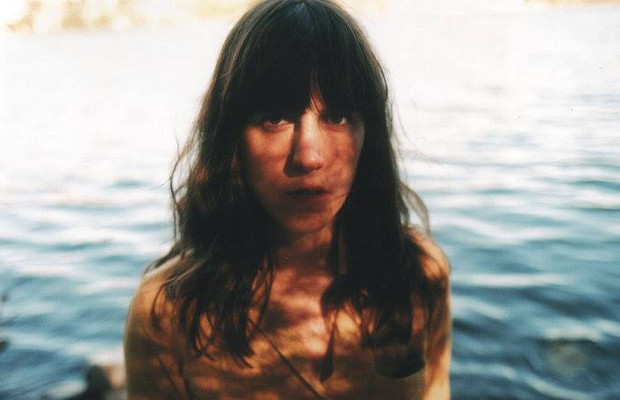 Singer-songwriter and former Fiery Furnaces member Eleanor Friedberger is bringing her funky and soulful throwback sound to 12th & Porter on April 16. With the release of her third studio album New View, she shows off a new sense of clarity when it comes to her sound and perspective on life itself. By drawing from the works of many 1970s era songwriters, she’s managed to craft an album that feels vintage but still sounds fresh and modern. She’ll be joined by NYC-based indie pop band Icewater, who will also act as her backing band for the night. Tickets are still available for only $15, so grab yours and click below to learn more about Saturday’s lineup.

You may know Eleanor Friedberger best as one half of the indie rock band The Fiery Furnaces. Since the duo took an indefinite hiatus in 2011, Friedberger has been carefully shaping her own sound as a solo artist. In 2011, she released her LP Last Summer, which featured a more subdued and reflective sound than her band’s more energetic and sometimes frantic pop. That sound carried over into her followup release, 2013’s Personal Record, and evolved even more on her brand studio album, New View.

Although similar in style, each record shows off a more evolved sound and sense of wisdom that only comes with age and human experience. Her latest offering is also crafted around the sounds of the 1970s, citing greats like Van Morrison and George Harrison as influences. If you’re looking for a soulful singer-songwriter who knows how to tell a story with wit and charisma, look no further than Ms. Friedberger.

Brooklyn-based band Icewater released their debut album Collector’s Edition back in 2013 under difficult circumstances. During the recording process, founding member Grant Martin died unexpectedly, sending shockwaves through the local music scene. The band rallied and completed the project in his memory, which mixes atmospheric pop elements with 1970s-inspired rock vocals. Although we’re still waiting for the release of their sophomore album, they’ve been keeping busy acting as Eleanor Friedberger’s backing band and appear on her most recent album, New View.