BRONCHO Drop Video for “Fantasy Boys” | Catch Them May 19 at Ascend with Cage the Elephant! 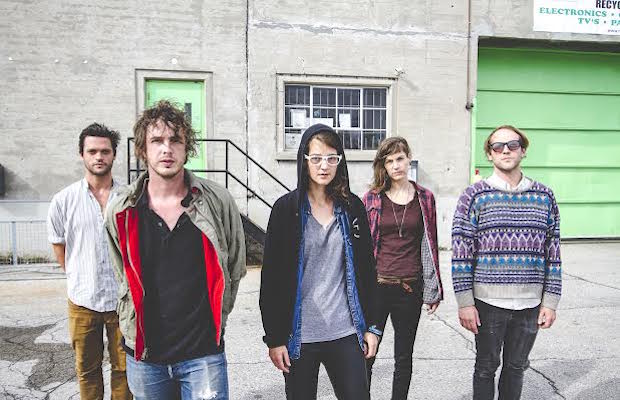 Oklahoma’s BRONCHO first hit the scene with their 2011 release Can’t Get Past The Lips and, despite the catchy title, they had trouble finding true momentum, until a stroke of luck when Girls creator Lena Dunham selected one of their tracks for an episode of her hit HBO show. A well-timed followup, Just Enough Hip To Be A Woman, along with a constant stream of tour dates helped boost their presence, and they’ve quickly become one of the premiere bands to watch in indie rock.  For us, the track “Class Historian” from Woman was seared into our earholes, and became a head bobbing anthem of the summer of 2015.

In anticipation of a big 2016 to capitalize on their their growing buzz, BRONCHO have announced a third LP, Double Vanity, due out May 27 on Dine Alone Records, and a nationwide tour with dates opening for local rock heroes, Cage the Elephant, including their upcoming May 19 date at Ascend Amphitheater.

Head below to check out the video for BRONCHO’s latest single “Fantasy Boys” to get a taste of their new direction, then grab tickets here to see them at Ascend!