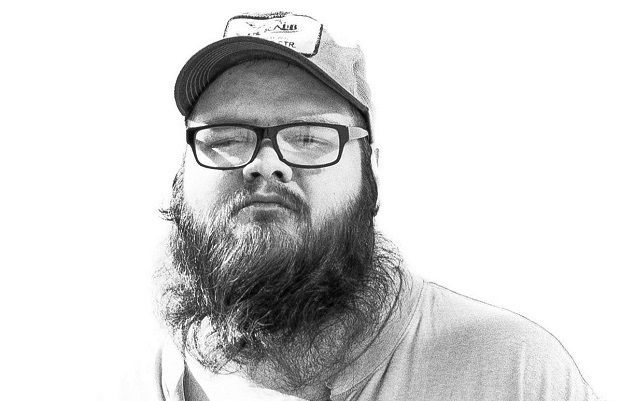 Raised Baptist between Kentucky, Texas, and Oklahoma, it makes sense how John Moreland created such a plethora of thoughtful songwriting themes, but his punk rock, metalcore background may come as a bit of a surprise to his more recent fans.  Moreland found his way to folk through legends like Steve Earle, Townes Van Zandt, and Guy Clark, and hasn’t looked back since. He first began releasing solo material back in 2008, but really seemed to finally catch the mainstream conscious with his 2015 release High On Tulsa Heat.

We’ve been chatting about Moreland, with his various visits to Nashville over the past few years for a while now, and it’s awesome to see his well deserved rise in the public mainstream.  Tours with Jason Isbell, Dawes, and Patty Griffin certainly helped the cause.  However, the ability for Moreland to man a stage with only a guitar, and completely earn the respect of the crowd is a testament to his songwriting and stellar vocal delivery.  Here’s to hoping that you’ll find a shady spot in the lawn to check out one of the best songwriters on the circuit right now.  Head below to listen to stand out stand out track “You Don’t Care For Me Enough To Cry,” and the video for “Cherokee,” which was directed by Joey Kneiser, and features bass player Bingham Barnes, both of local rock standout Glossary.

LISTEN | “You Don’t Care For Me Enough To Cry”