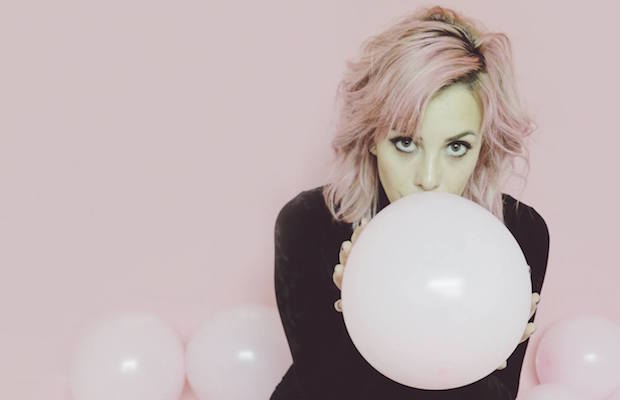 Last we checked in on buzzworthy, local pop songstress on the rise CAPPA, she had just capped off a career-defining 2015 with the release of one monster of a new single, “Goddess.” In the few months since, she’s played a couple local shows, made her debut at SXSW, surpassed the 3-million stream mark on her viral-hit cover of TLC’s “Scrubs,” and, most excitingly, has been hard at work on a new EP, a followup to her breakout, self-titled 2015 effort. Until those new songs drop, CAPPA is tiding us over by once again partnering with DC-based producer Eau Claire, who, last week, gave “Goddess” the remix treatment, transforming it from a summer-y, hypnotizing banger to a club-ready, late night anthem. Hear Eau Claire’s “Goddess” remix below, and get ready for a whole lot of news from CAPPA in the near future!