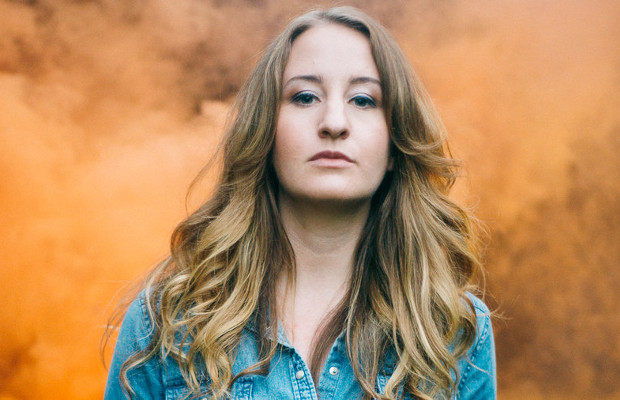 Throwback country singer-songwriter Margo Price is celebrating the release of her debut album, Midwest Farmer’s Daughter, and the critical acclaim is pouring in as fast as her ascension from Music City mainstay to household name. The record released on Friday March 25, and the publicity machine of her Third Man Records label has been pushing Margo through the late night TV circuit, including a stop at Conan the night before the release.  You can watch her perform the haunting semi autobiographical track “Hands of Time” to the delight of the crowd (and Conan himself) below, and, given that her Third Man Records release show on April 7 is sold out,  you should definitely make plans to catch her for a free in-store at Grimeys this Thursday, March 31 at 6pm.