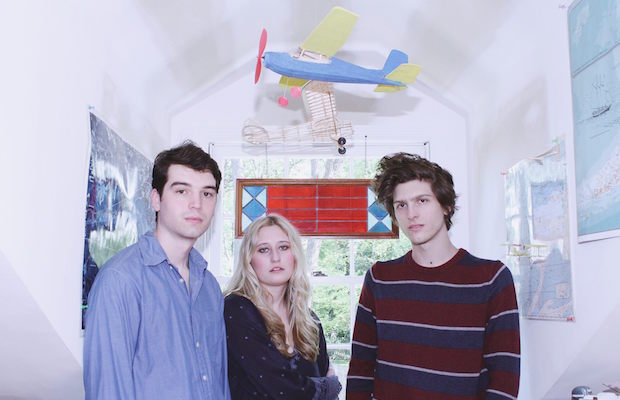 We last heard from Milk People with the release of their 2014 EP, Invisible Ink, and now, the local artists are back with their debut full length, titled Hullabaloo.  The new release veers away a bit from the indie rock that we tasted two years ago, and features a self described “dracula pop” focus.  While this genre title may be hard for you to fully grasp, you can expect an array of experimental tracks.  The album starts off with two absolute brain teasers in “Folds In Time” and “Naked,” before veering back into the rock base that features alternating male and female vocals.  Upon first listen, it is immediately clear that they picked up some production help along the way, as the debut has a more mature and polished sound, which will provide something for everyone, with influences that range from Beck to Lou Reed.

Have a listen below, and if you dig what you hear, head to The East Room on Saturday April 2 for the official album release party.  The $5 admission will score you a copy of the CD, as well as supporting sets from openers Pet Envy and Oliver Ocean.