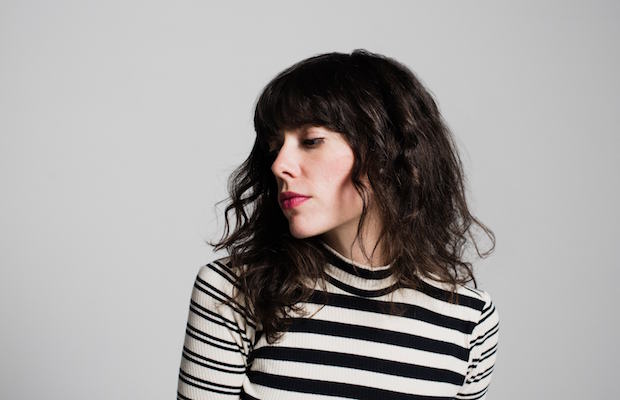 While the music community at large was first introduced to Natalie Prass last year, thanks to her breathtaking, critically beloved eponymous debut, we’ve regarded her as one of Nashville’s best-kept secrets for many years now. Born in Cleveland and briefly a resident of Los Angeles, Prass’s family settled in Virginia Beach, VA where she was raised, cutting her teeth in the local music scene before heading off for a year at Berklee College of Music, then, finally, transferring to Tennessee to finish out college at MTSU. Prass would remain in the Nashville area for nearly a decade, where early, full-band shows as a solo artist eventually turned into a more experimental, loop-based, one woman project for a stint.

While working on her debut with childhood friend and Spacebomb Records head honcho Matthew E. White in Richmond, VA, Prass found time to tour with Nashville acts like Wild Cub, and collaborated on tracks with local favorites like Cherub and Chancellor Warhol. Though her LP was actually finished in 2013, it was delayed due to White’s unexpected solo success, among other logistics, and, in the interim, Natalie landed a gig touring as part of Jenny Lewis’s backing band for her successful Voyager run. This would serendipitously bring Prass to the attention of Ryan Adams, who, perfectly-timed with the long-awaited release of her LP, took her on the road as support both abroad and in the U.S., helping boost her presence at the same time the press and public at large fell in love with her timeless, hypnotic, indie pop sound. Prass’s unparalleled, power voice, penchant for personal and intimate songwriting, retro charm, and clear love for classic singer-songwriters makes her one of the most unique artists to emerge in recent years, and we couldn’t be happier to see her on the cusp of fame, a “new” artist to most, but one we’ve been enchanted by for years. She’s a resident of Richmond these days, so we’re especially excited to welcome Natalie back to her former home.

LISTEN | “My Baby Don’t Understand Me”