Candy Hearts and Chase Huglin to Play Nashville June 19; YOU Decide Where 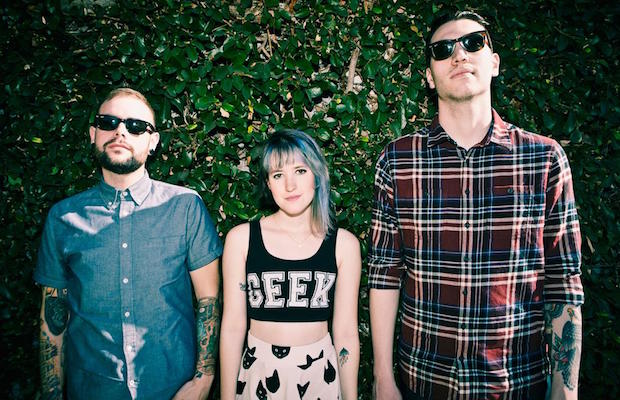 New Jersey/New York trio Candy Hearts, one of the most criminally underrated acts in pop punk, are teaming up with Indiana-based earnest indie/folk singer-songwriter Chase Huglin for an intimate, acoustic run of co-headling shows this summer, along with special guests September Stories. Though Huglin, who came up with the idea of the tour, dubbed “The Summer Series,” is no stranger to performing acoustic, Candy Hearts typically play as a full-fledged rock band, so this marks the first time in several years they’ve had a chance to scale back and present their songs in a more intimate, fan-focused way.

Even more unconventionally, the tour has only announced cities and dates, but not venues, leaving it up to fans to help them find small and unorthodox spaces to perform. According to tour sponsor Substream, “each gig [will take place] in unconventional locations such as coffee shops, DIY spaces or even house shows. Better yet, the artists want you, the fans, to get involved and bring the tour directly to your town.” Fans can voice suggestions and get involved by hitting the tour up on Facebook or by e-mail, and venues will be announced by Substream as they are confirmed. It’s unclear exactly how ironclad the routing is, given the setup, but Nashville is slated for a show on June 19. We’ll be sure to keep you updated.

Candy Hearts released their Chad Gilbert produced, ’90s-influenced, hook-laden sophomore LP, All the Ways You Let Me Down, in 2014 and you can stream it right here. Chase Huglin released his personal, earnest, acoustic indie effort Glow last year.