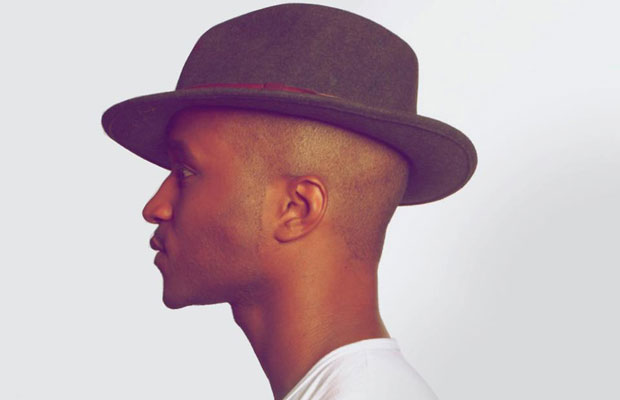 Gifted guitar player, producer and multi-instrumentalist Roman GianArthur is best known for his association with superstar Janelle Monae and her Wondaland Arts Collective. He’s contributed to Monae’s albums The ArchAndroid and The Electric Lady, and was also featured on Jidenna’s (another Wonda disciple) Grammy-nominated single “Classic Man.” Now, with an EP of his own entitled OK LADY, GianArthur is ready to show he’s more than capable of going it alone. Rolling Stone named GianArthur to their list of “10 New Artists You Need to Know” last year, and, after hearing the record, we couldn’t agree more.

A man who credits a lot of his inspiration and success to his faith, Roman has said that he tries “to be ready” for when God inspires him to write a song. Since a very young age, playing music is all he’s ever wanted to do, and it doesn’t hurt that musical inclinations run in his family, his older brother, Nate “Rocket” Wonder, is another member of Monae’s growing collective. We’re eager to see Roman make his debut on The Farm, and if he’s got half the juice she does – and based on YouTube videos, we think he does – we are all in for a major treat!