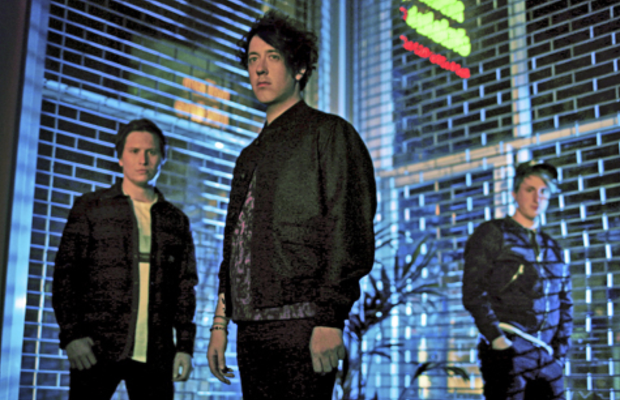 English indie-rockers The Wombats are returning to Nashville just a few months after their sold out debut at Mercy Lounge. This time, they’ll be headlining the Cannery Ballroom on July 19 along with trendy L.A. duo Coast Modern. If you’re smart, you’ll snatch up your ticket while they’re only $20.

The band first burst onto the scene with their hit “Let’s Dance to Joy Division” back in 2007, during the heyday of other British guitar-rock bands like Arctic Monkeys and Kaiser Chiefs. Nearly a decade later, the group have three solid full-length releases under their belt. Their latest album, Glitterbug, evolves out of their early party anthems and dives deep into the complexity of life and its relationships. If you haven’t given them a try, check out their fun and slightly twisted video for “Greek Tragedy” below.