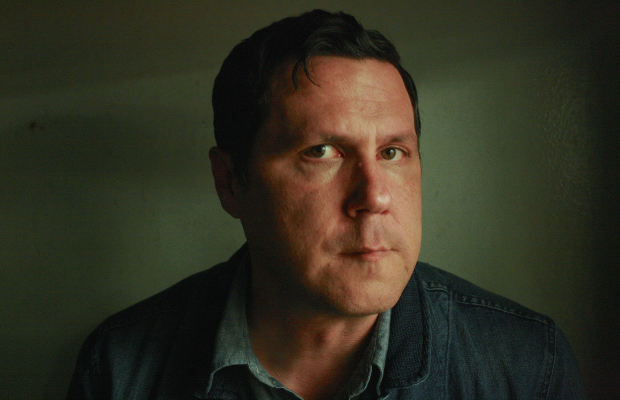 Indie singer-songwriter Damien Jurado is returning to Mercy Lounge on May 26 in support of his upcoming album, Visions Of Us On The Land. Longtime fans have been awaiting the third installment of the Seattle-based storyteller’s musical trilogy, which began with the release of his acclaimed 2012 record, Maraqopa. With an expansive catalog of music that first began in the 1990s, it’s hard to predict what Jurado will pull out for his Nashville setlist. If it’s anything like his jaw-dropping acoustic performance at the same venue in 2014, it will be a show you won’t want to miss.

Tickets for the show, which also features support from Australian indie-folk singer Ben Abraham, go on sale Friday, February 26 at 10 a.m. CST here. Mark your calendar, then click below to watch Damien Jurado’s new video for “Exit 353” below.