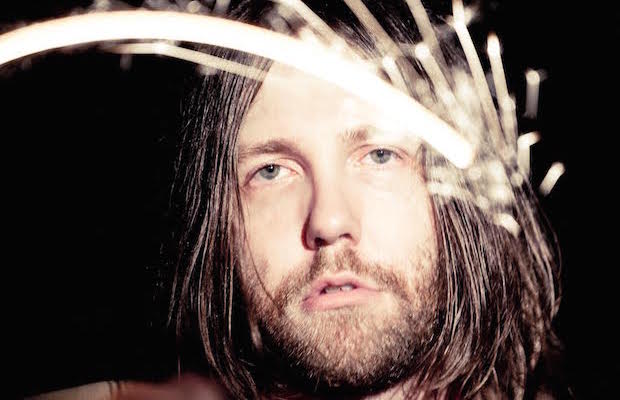 East Nashville alt-Americana songwriter Aaron Lee Tasjan has been riding high (pun intended) this year following the release of his new record, In The Blazes. You may remember that we recently premiered the track “Judee Was A Punk” from that release ahead of hosting Tasjan at one of our Acme Feed & Seed showcases.  You’ve probably been hearing more of Tasjan on Lightning 100 of late, as the local radio station recently premiered a video for “Don’t Walk Away,” the track that has been in heavy rotation.

Head below to check out the Curtis Wayne Millard directed video, which features Tasjan having a “road-dog adventure” in and around Austin, TX, complete with sex, booze, and a bar fight. What’s not to love?

Beyoncé to Play Nissan Stadium May 5