Beyoncé to Play Nissan Stadium May 5 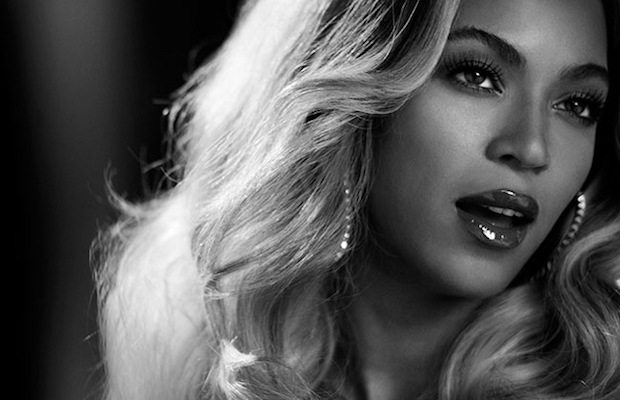 Following an explosive Super Bowl halftime performance last night with Coldplay and Bruno Mars, reigning R&B queen Beyoncé announced a surprise world tour, which brings the beloved songstress back to Nashville on May 5 for a performance at Nissan Stadium, her first Music City outing in three years. Fourth Super Bowl appearance aside, it’s been a busy couple weeks for Queen Bey. Last Friday, she appeared in Coldplay’s new India-set video for “Hymn for the Weekend,” the latest single from their seventh album, A Head Full of Dreams. On Saturday, and just a day before the Super Bowl, she premiered a surprise new single and subsequent video for a politically charged track called “Formation” (watch it below), which she brought to the game for a show-stealing performance. Presumably the lead single (and possibly title track) for an upcoming album (likely to be released by surprise in the near future), “Formation” is also the name of Beyoncé’s upcoming tour. Tickets officially go on sale Monday, Feb. 22 at 10 a.m. CST right here, but a variety of pre-sales begin Feb. 15 for fan club members, select American Express cardholders and more. Very few artists have the pull to play stadium shows in Nashville, but given Bey’s universal appeal, we expect tickets to go fast.