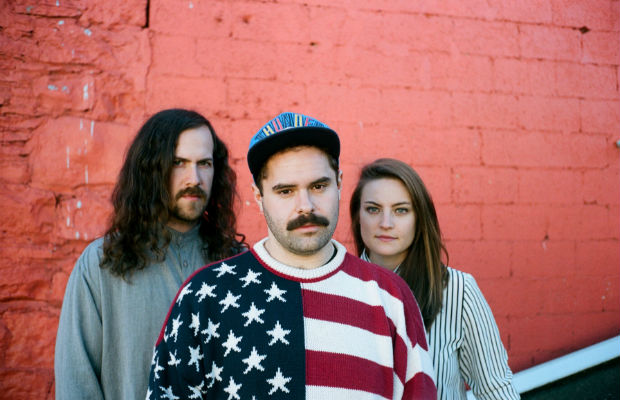 Local indie rockers Canyon Spells are gearing up for a big 2016 with the upcoming release of their debut record, Now That We’re Gone, due out March 4 via MRI Entertainment.  Based on our first listen, the record is impressively polished for such a young band, and features a diverse collection of incredibly catchy pop inspired indie rock tracks which balance thoughtful songwriting with youthful vigor.  We are excited to premiere one of those songs, “Dark Matter,” which features Michaela Thomas taking on lead vocal duties, in comparison to their previously released single “Innocence,” which is largely fronted by Jimmie Linville.

Head below for a listen to “Dark Matter,” and then jump on tickets to their upcoming Cause A Scene-hosted album release show on Mar. 4 with Birdtalker and Good Buddy.