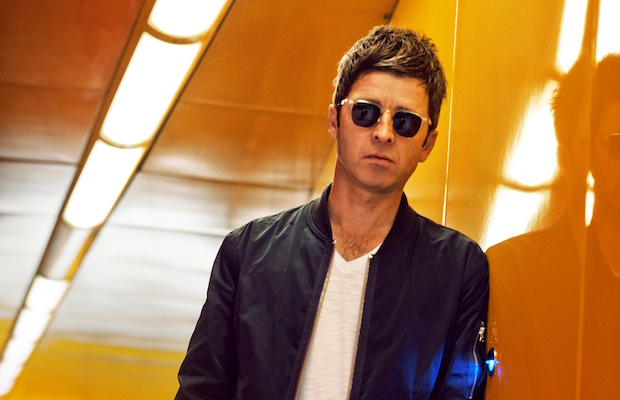 Following the very public split of beloved Britpop outfit Oasis in 2009, guitarist and songwriter Noel Gallagher promptly reinvented himself as Noel Gallagher’s High Flying Birds, a project which, for the most part, continues to push forward the mix of alternative, psychedelic, and baroque pop that his former band were known for. After a buzzed about eponymous debut in 2011, Gallagher finally unleashed his long-awaited followup last year, called Chasing Yesterday. He’s been touring extensively ever since, and recently announced new run of U.S. dates which return the enigmatic Brit to The Ryman Auditorium, where played his first solo Music City show in 2012, on July 2. We expected Gallagher to hit the festival circuit again this summer, but so far that hasn’t been the case, meaning this might be your best chance to catch him nearby until he ever gets around to making his third album. Tickets are on sale now, and are sure to move fast!