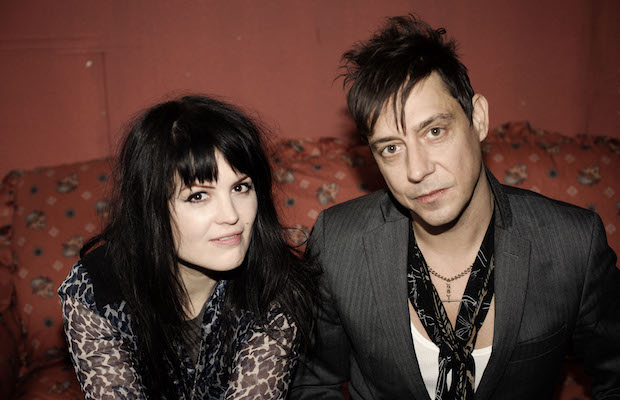 It’s been nearly five years since indie duo The Kills released their last full-length, Blood Pressures. Since first forming 15 years ago, the group have gone through a number of phases, flirting with Velvet Underground-esque art rock, garage rock in the vein of The White Stripes, gothic earnestness, conceptual commercial accessibility throttled through their minimalist base, and, in recent years, more concise and beat driven song structure. What their next album might sound like, or when exactly it’ll arrive is anybody’s guess (singer Alison Mosshart took a bit of a detour to make a third album with her other project, The Dead Weather, last year), but the group have been talking about it off and on for several years, so we’d wager it’ll be well-worth the wait. Increasingly becoming more active live once more, The Kills have announced an April 7 show at Exit/In with Kim & The Created, a fairly intimate room for a Nashville outing. Given the size of the space, it’s almost guaranteed to sell out fast, so grab your tickets here right now!